‘Bloodstained' Is Iga’s Nod to a Fan Favorite

Yän: I kinda doubt it at this point. The Forum has served its purpose quite well but now it's kinda gone silent. You'd probably have a better chance at getting through to someone on discord than here now Apr 8, 2021 20:24:15 GMT -6 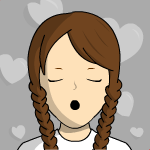 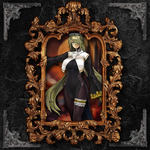 Dominique: Bitter reminder that this game did my girl Dominique dirty. Still have not gotten over it.